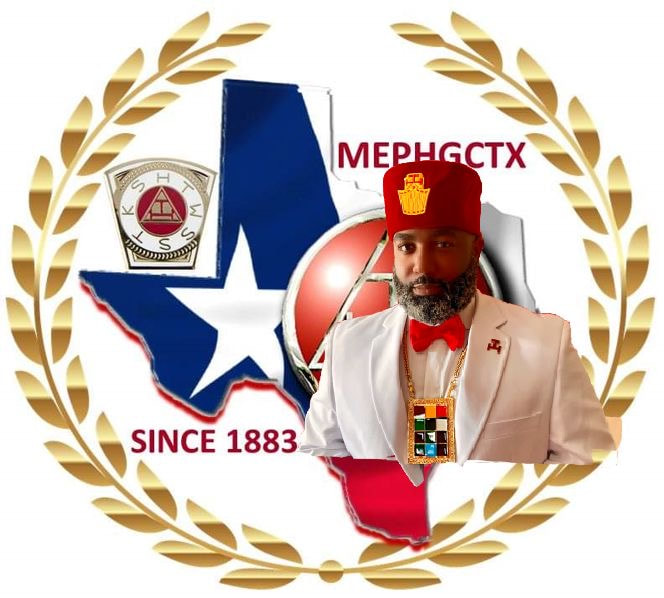 Damon H. Mattox is an educator in the Pearland Independent School District (PISD) where he teaches 8th grade Science at Pearland Jr. High East. He sits on several PISD committees including the District Engagement and Improvement Committee (DEIC) and the Superintendent’s District Innovators Committee-- where he helps chart the direction of technology incorporation within schools. Damon is a member of the Aspiring Administrators Academy class of 2015-2016 and serves as the Robotics Club sponsor at PJHE.

A native of Columbus, Ohio, Damon has spent much of his life in public service. He has served as Deputy Director for the Mayor’s Office of Intergovernmental Relations where he led the lobbying efforts in the Texas Legislature and the United States Congress on behalf of the City of Houston and promoted regional cooperation on issues impacting local governments throughout the Houston-Galveston area. He has also served as Coastal Director and principal liaison to the Transportation and Infrastructure Committee for United States Representative Nick Lampson, Agenda Director and Senior Aide for several Houston City Council Members and Policy Coordinator for the City of Houston’s Flooding and Drainage Committee.

A 3rd generation graduate of Prairie View A&M University, Damon earned his Bachelor of Business Administration with a Management focus in 1998. Damon, his wife Sharon, and daughter Sydney reside in Pearland, TX where they are members of Hope Church Pearland. His associations and affiliations include Kappa Alpha Psi Fraternity, Inc. and Jack and Jill of America, Inc.