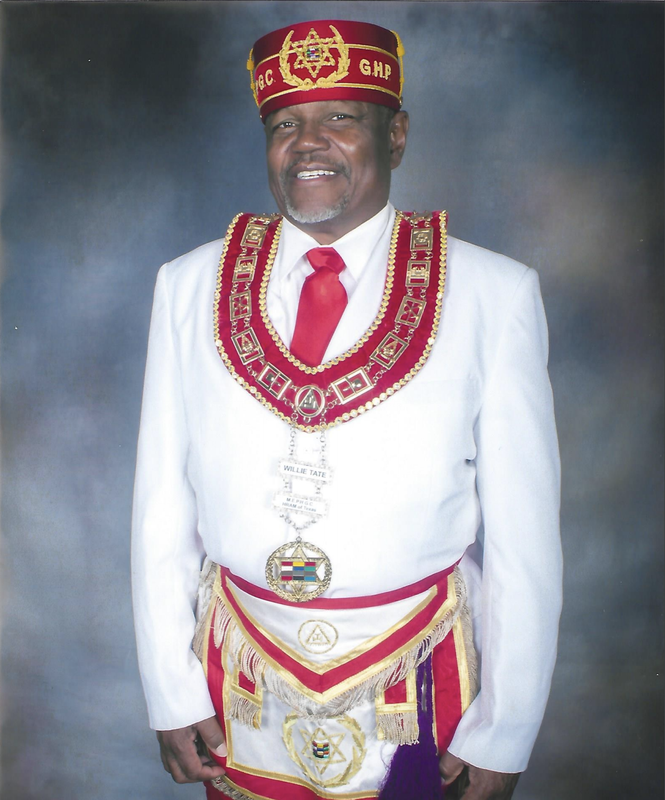 Willie J. Tate grew up and lived in the state of Alabama until he joined the Army in 1970. His career with the Army afforded him the opportunity to reside in places such as Germany and Korea.   Willie Tate retired First Sergeant (E8) United States Army, after 24 years of service, and now presides in Killeen, Texas.

During his military career he traveled and served in many Masonic Jurisdictions, where he joined the Prince Hall Masonic organization as outlined below: