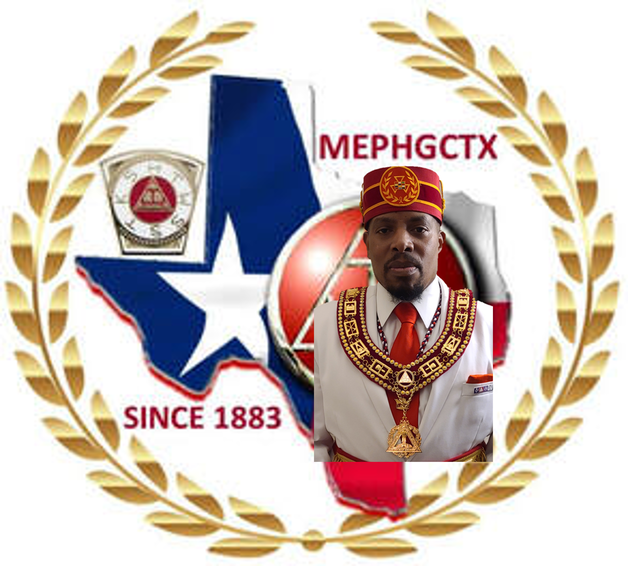 ● Elected Right Excellent Grand King for the Most Excellent Prince Hall Grand Chapter of TX. and its Jurisdiction 2022

● Duly elevated to The Rank and Distinction of a Knight of the York Cross of Honor in Ivory Johnson, Jr. Priory No.20, TX. Jur. 2019

● Advanced to the Grade of Sublime Prince of the Royal Secret in Acacia Consistory No. 336, Panama S.A. 1994.